“The 1.5 degree target is history and it is becoming personal for those growing up in the climate catastrophe – but how are our youth doing in terms of their future in the climate crisis?”We, who have to live with the consequences” is how Greta Thunberg, then a 16-year-old climate activist, described her generation’s dilemma to the United Nations. Climate anxiety and solastalgia are establishing themselves as new terms in psychology. This emotionality is becoming more and more palpable within the climate debate, but without receiving sufficient recognition.
The immersive installation by photographer Frederick Herrmann aims to make this condition of the so-called Gen Z tangible. Contemporary image and video pieces work within a kind of social media feed on a visual level, while voice messages from the youth allow us to enter the emotional world of those who have to live with the consequences.”

The opening will be on the 5th November at 6pm.

Then the exhibition will be open Wed. – Sun. 11am-6pm until the 20th November.

Photography has accompanied Frederick since his childhood. After his training as a photo designer, he studied photography at the FH Dortmund. Meanwhile, he has been working as a photo assistant in Berlin for a good three years. This project now serves as his final thesis. Climate issues are very close to his heart and he’s also partly processing his own emotions as part of the youth here.

– See some images below: 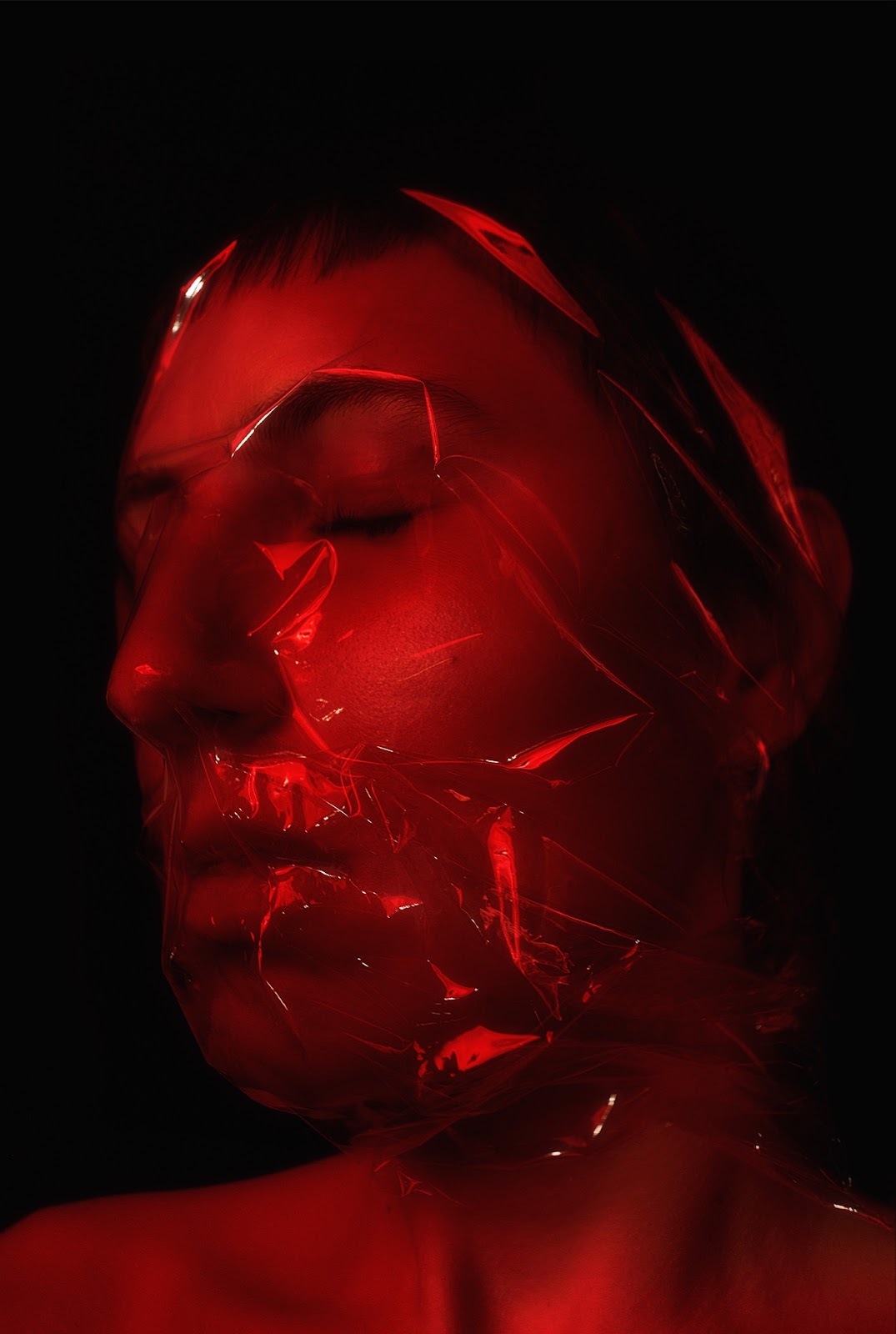 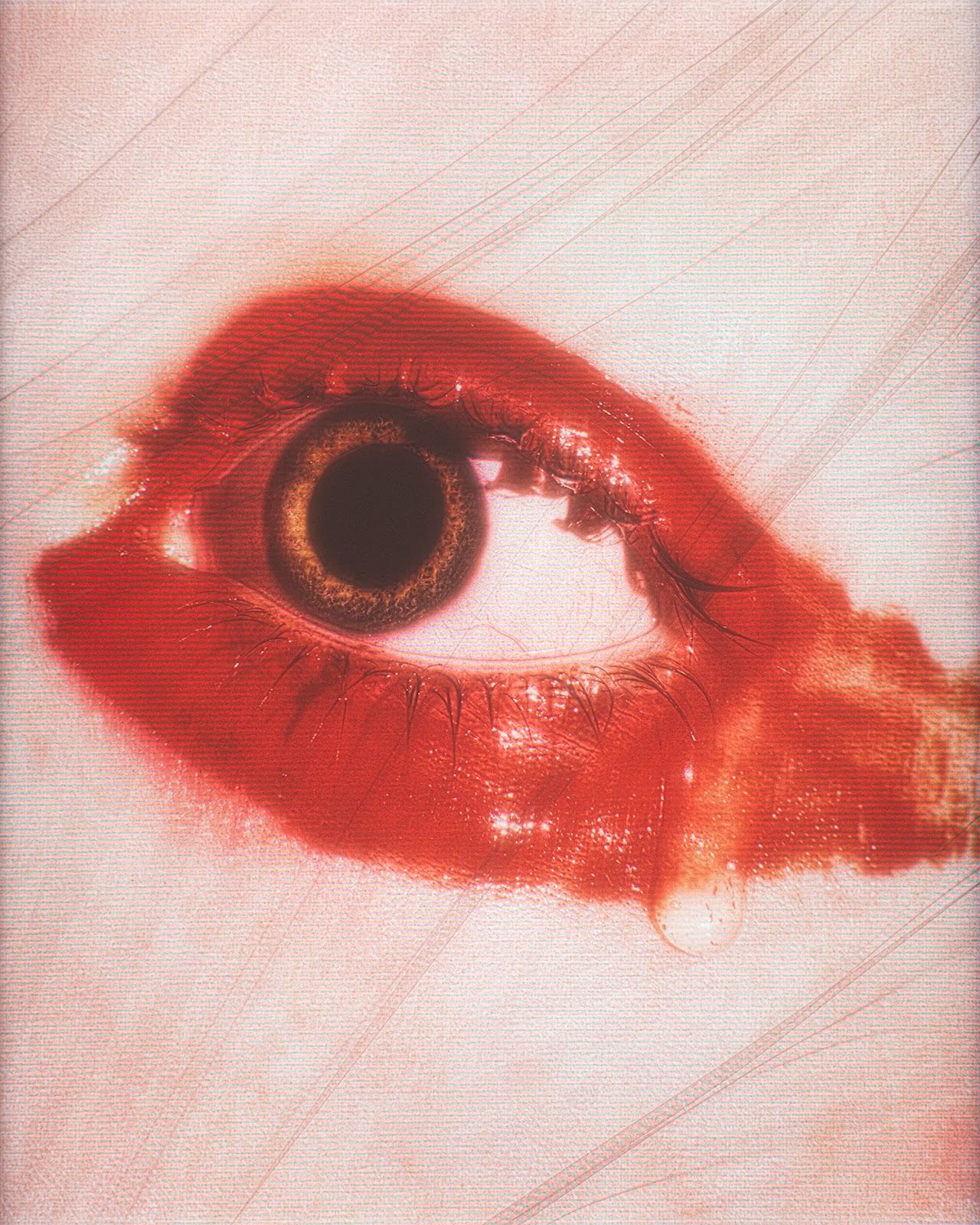